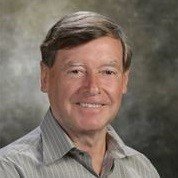 Following 5 years at sea with the British Merchant Navy and the Royal Naval Reserve, John joined Lloyds of London where he enjoyed a lengthy and successful career as a reinsurance broker and underwriting member. During this period he owned his own broking companies which were successfully sold. Subsequently, John and his wife have owned two manufacturing businesses in the USA; one in the gift industry and the other in steel fabrication. In 2000, after immigrating to the United States, Gough became involved in the business of mergers and acquisitions and business brokerage. John became a US citizen in 2009.

Get in touch with John Gough today!